The QRIS, focused on ensuring standardization, ease, profitability, interoperability, interconnectivity, and direct (Unggul) service, was launched in Jakarta on Saturday (August 17, 2019) to coincide with the 74th anniversary of Indonesian Independence, Director of the BI Representative Office in North Sumatra Andiwiana Septonarwanto stated in Medan, the capital of North Sumatra Province, on Monday.

"It is for this reason that it has again been introduced in North Sumatra," he stated.

The nationwide QRIS implementation on January 1, 2020, will offer adequate time to payment system service operators (PJSP) during the transition period.

He noted that the QRIS was synonymous with the terms universal, easy, profitable, and direct.

Universal translates to the fact that the use of QRIS is inclusive for all elements of the community and can also be used for domestic and foreign payment transactions.

Direct means that the impact of transactions made through QRIS is quick and that it can support smooth payment systems.

The QRIS is formulated by BI and the Indonesian Payment System Association (ASPI) using international standard EMV Co1 to support broader interconnection of payment system instruments to cater to the precise requirements of the state. 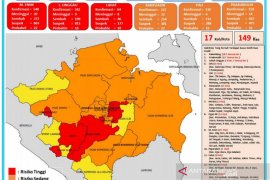 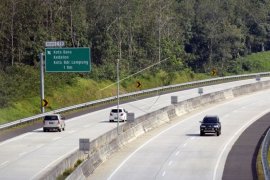 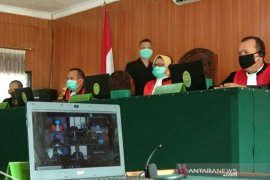 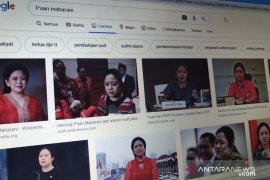 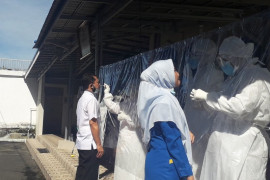 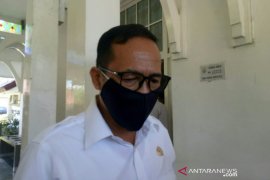 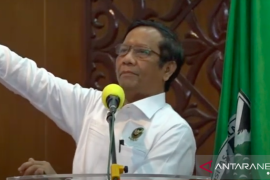 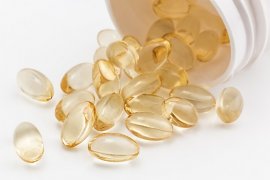 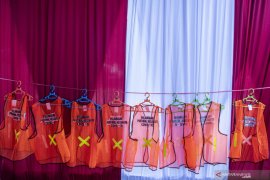 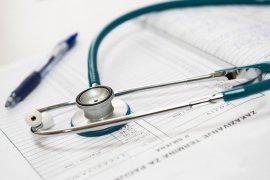 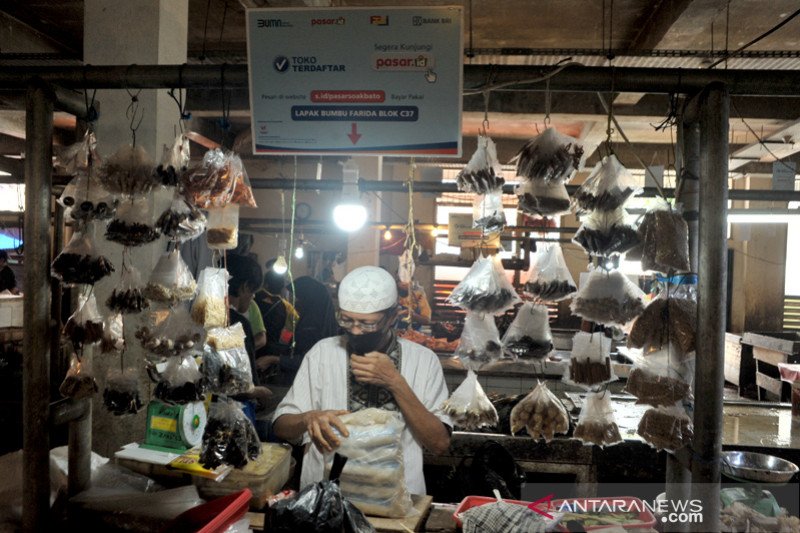 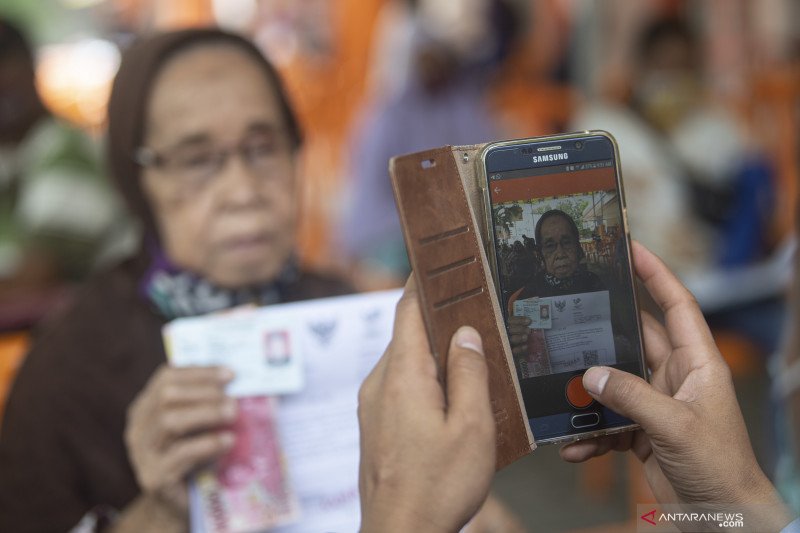 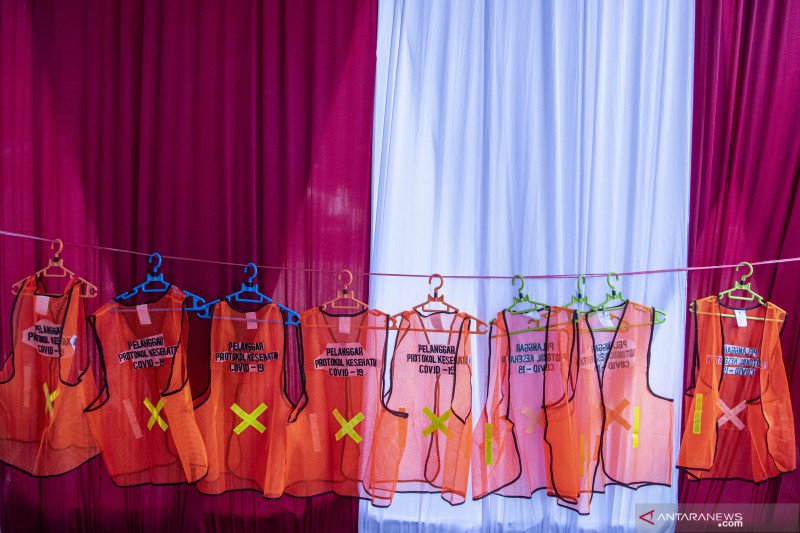 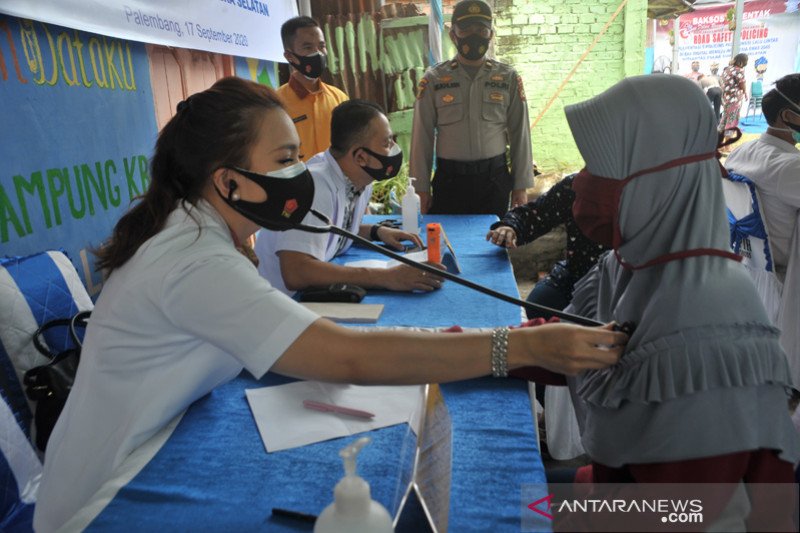 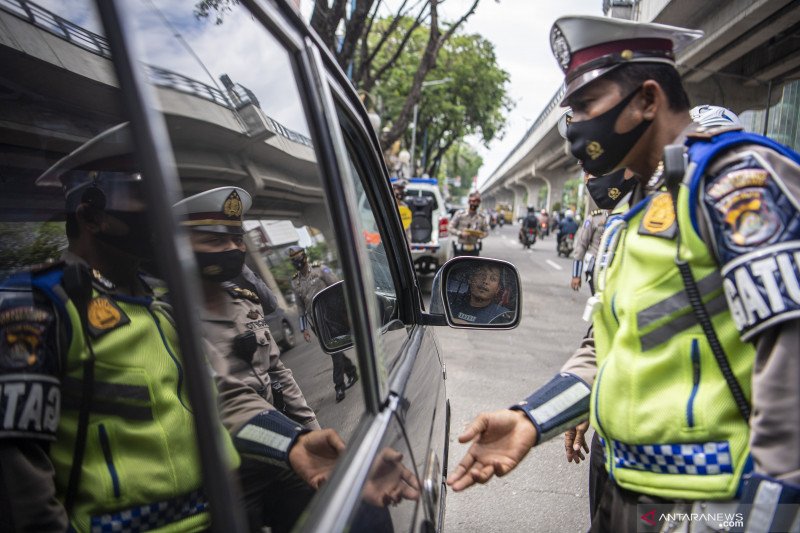