Jakarta (ANTARA) - In the history of film thrillers, it is difficult to find an Asian name among filmmakers long dominated by the likes of Alfred Hitchcock, Stanley Kubrick, Quentin Tarantino, David Fincher, and Brian de Palma.

However, this year, a slight change has marked the list with the name of Bong Joon-ho, a South Korean filmmaker-cum-scriptwriter, whose black comedy thriller Parasite (2019) took home four Oscars at the 92nd Academy Award's ceremony.

After Joon-ho's achievements, many might wonder what they had missed about Asia's other thriller movies that could have been award-winning but were long underrated for the past decades. In the mission to help viewers dig out the hidden gems of Asia's thriller movies, ANTARA's choice has picked top three movies everyone must watch other than Parasite:

Before Parasite, Joon-ho's second movie, "Memories of Murder" had marked a critical success both in its home country and international level. The movie, which was adapted from a stage play of a real-life serial killer at a rural town in South Korea in the mid-1980s, had been screened at the Cannes Film Festival and Venice Film Festival, while in South Korea, the movie won Best Picture, Best Director, Best Lighting, and Best Actor for the film's lead star Song Kang-ho at the 2003 Grand Bell Awards (also known as the Daejong Film Awards which is presented annually by the Motion Pictures Association of Korea). Apart from Grand Bell, the movie in 2003 also won trophies at the Busan Film Critics Awards, the Tokyo International Film Festival, Korean Film Awards, Chunsa Film Art Awards, Blue Dragon Film Awards, Director's Cut Awards, as well as Festival du Film Policier de Cognac in 2004.

"Memories of Murder", or in Korean , read Sarinui chueok, told a story of South Korea's first-ever serial murder case which went cold for decades until the murderer confessed in 2019. The film begins its story in 1986 where two detectives in the southern Korea's rural Gyunggi town struggled to solve multiple murder cases of young women who were found stripped and raped by an unidentified man.

Without a professional probing skill, the detective in charge, Park Doo-man (starred by Song Kang-ho who also played in Joon-ho's Parasite), investigated the murder by arbitrarily snatching innocent people and accusing them as suspects. When the cold case gained the attention of a skilled detective from Seoul, Seo Tae-yoon, the investigation started to see the light. Apart from the disturbing and dark narrative that would amuse any thriller fans, Joon-ho could present terrors and suspense without much blood and throat-slitting. In "Memories of the Murder", suspense simply comes from the lives of an ordinary man, an empty hazy road, and beautiful wild weeds.

Joon-ho maybe South Korea’s most notable “master of suspense”, but the country has a number of genius filmmakers specializing in psychological thrillers. Some of which include Park Chan-wook with his noir-disturbing “Oldboy” and Kim Jee-woon with his psychopathic serial rapist/killer “I Saw the Devil”. Similar to Memories of Murder, Oldboy and I Saw the Devil also have been highly praised both at national and international stages.

The Chan-wook’s Oldboy is an adaptation of a Japanese comedy written by Gaaron Tsuchiya. The movie begins on a rainy night in 1988 where a businessman Oh Dae-su, the main character, is abducted by an unknown gang and locked up in a windowless hotel room for 15 years. For over a decade, Dae-su is fed and sedated only to keep him from ending his own life. From a television set in his hotel room, Dae-su learns his wife has been murdered and he is the police’s prime suspect. In 2003, after years of shadowboxing and planning vengeance, Dae-su is released and he has only five days to plot his revenge.

The movie tells the story of a secret agent, Soo-hyun, who seeks revenge against a serial murderer/rapist Jang Kyung-chul as he had killed the agent’s fiancé. Although the secret agent can instantly kill the perpetrator, Soo-hyun chooses to constantly beat the rapist whenever he starts committing the crime. In “I Saw the Devil”, it is odd when seeing disturbing scenes could seem satisfying.

In previous movies, women are likely depicted as weak and submissive, but in “Marlina the Murdered in Four Acts”, no men can escape gruesome deaths after they rape a widow and steal her dignity, livelihood, and possession.

“Marlina the Murdered in Four Acts” is an Indonesian film (original title: Marlina Si Pembunuh dalam Empat Babak) directed by a female filmmaker Mouly Surya, who also has launched another psychological thriller movie, “Fiksi” (2008). The movie, which is an adaptation from a story written by Garin Nugroho, tells the story of a young widow who wreaks vengeance on a group of burglars/rapists in the island of Sumba, East Nusa Tenggara Province. The story begins when a grieving Marlina, a widow who just lost her husband, is raped and robbed in her house by a group of burglars. In a country where a rapist might get away with his crime, Marlina refuses to be a helpless victim, and instead, she writes her own faith by beheading the rapists, poisoning them, and stabbing one of the perpetrators while he once again tries to rape her. 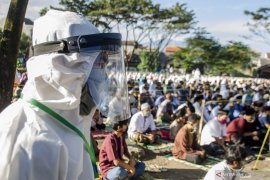 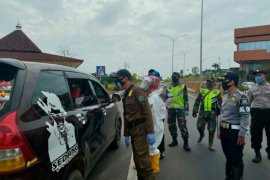 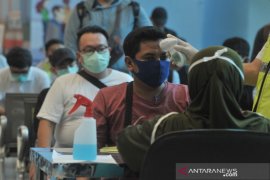 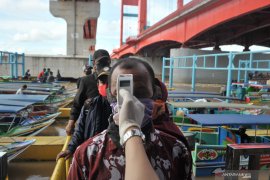 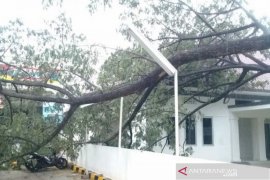 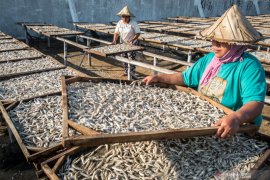 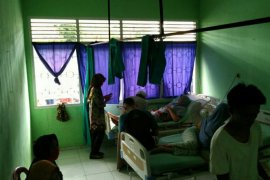 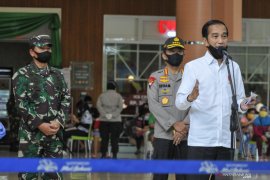 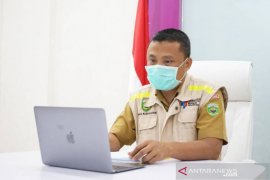 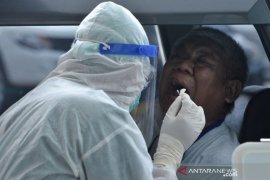 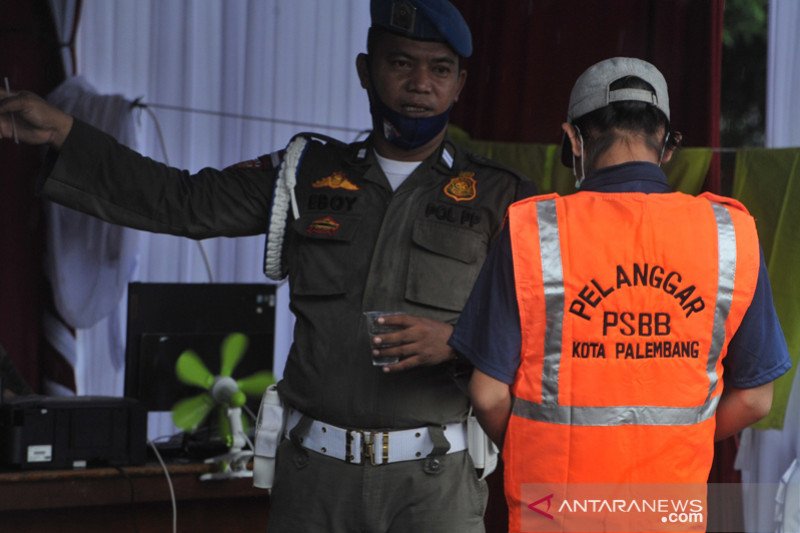 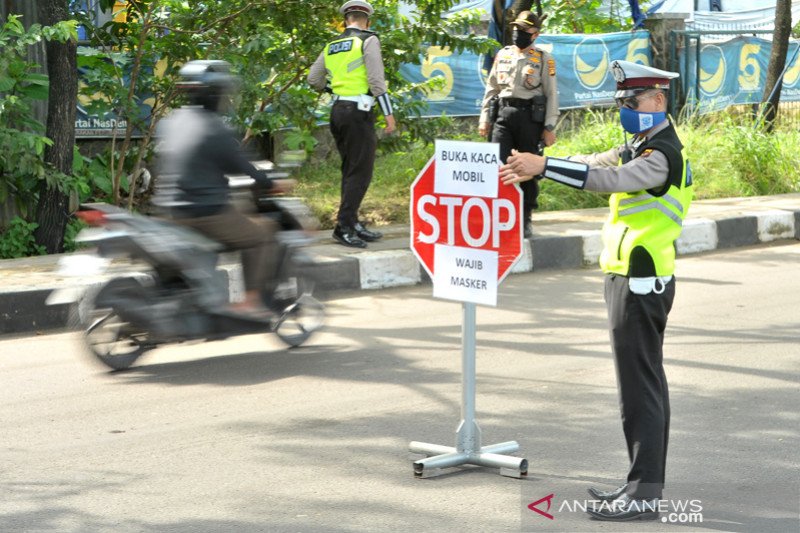 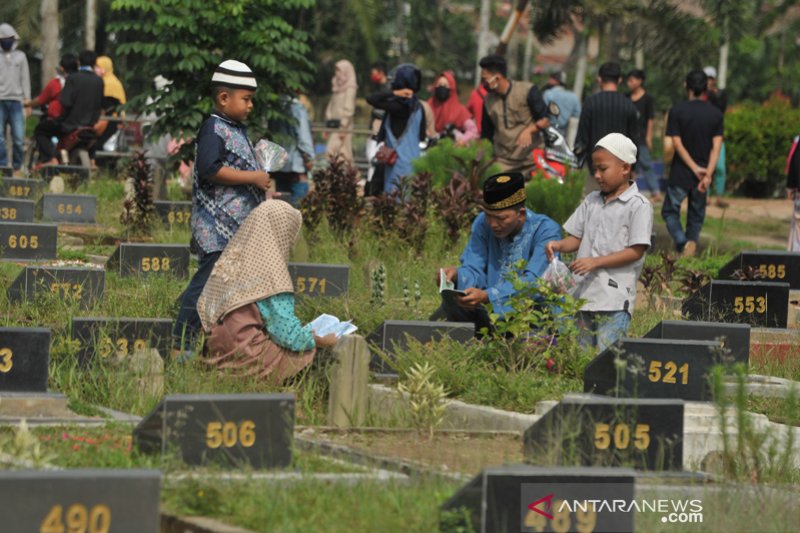 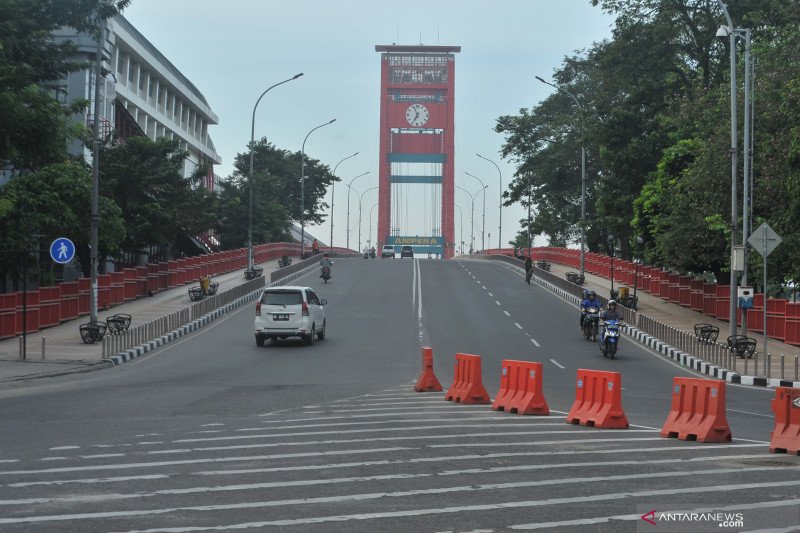 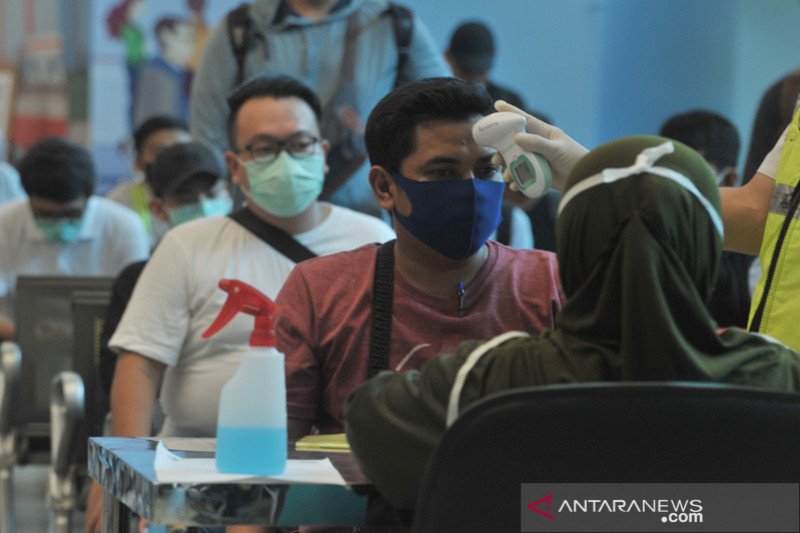