"Five Raflesia arnoldii flowers have bloomed perfectly at three different locations, each at a distance of some 500 meters," head of the Youth Community for Tourism (Pelista) of Muara Sahung Subdistrict Antoni William stated here on Wednesday.

Each flower, with a diameter of 80 centimeters, can be enjoyed until the next four days when it begins to wither.

The habitat of the rare parasitic flowering plants could be easily accessed by motorbikes, some 10 minutes from Ulak Bandung Village, William stated.

"It is only 50 meters from the road, and it is very easy to access," he remarked.

According to William, the community has identified 11 locations of Raflesia arnoldii and Raflesia bengkuluensis around the village.

Some of the giant flowers are expected to bloom in the next few weeks, with some 20 tubers having emerged in the locations.

The rare flower, measuring 111 centimeters in diameter, was claimed to be the largest Rafflesia tuan-mudae in the world.

It has begun withering on Monday, as its reddish-orange petals have turned blackish, on the eighth day of its blossom. 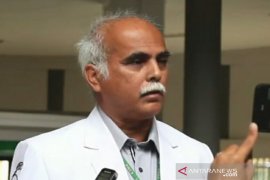 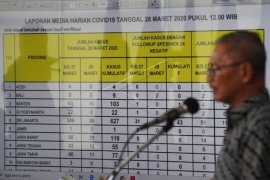 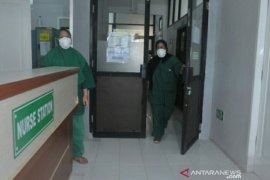 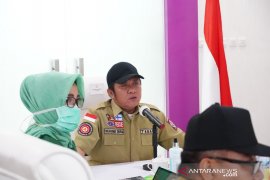 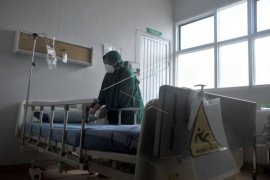 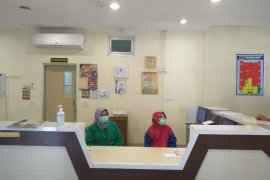 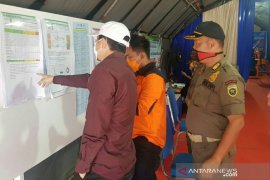 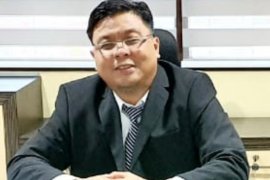 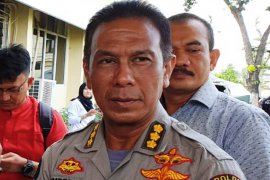 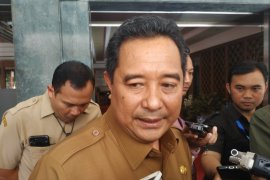 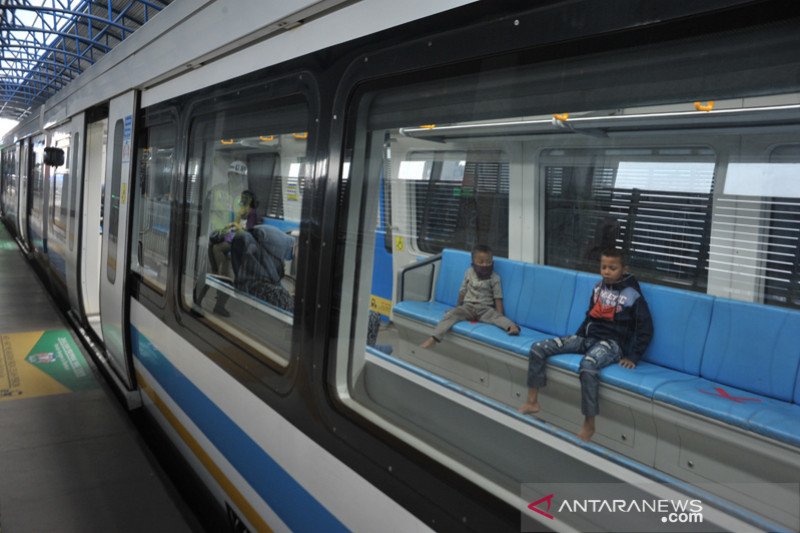 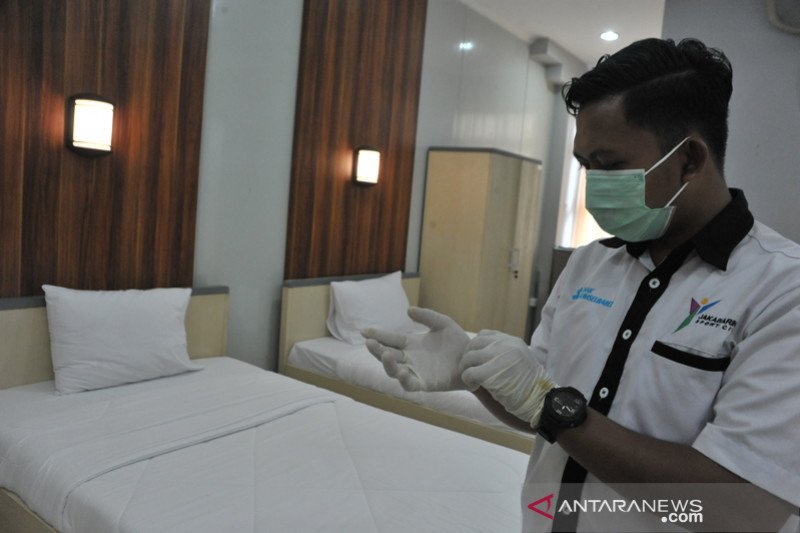 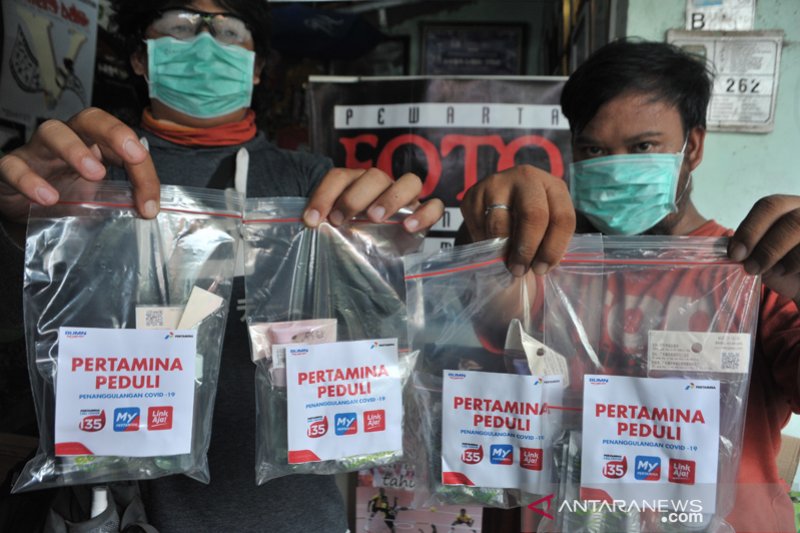 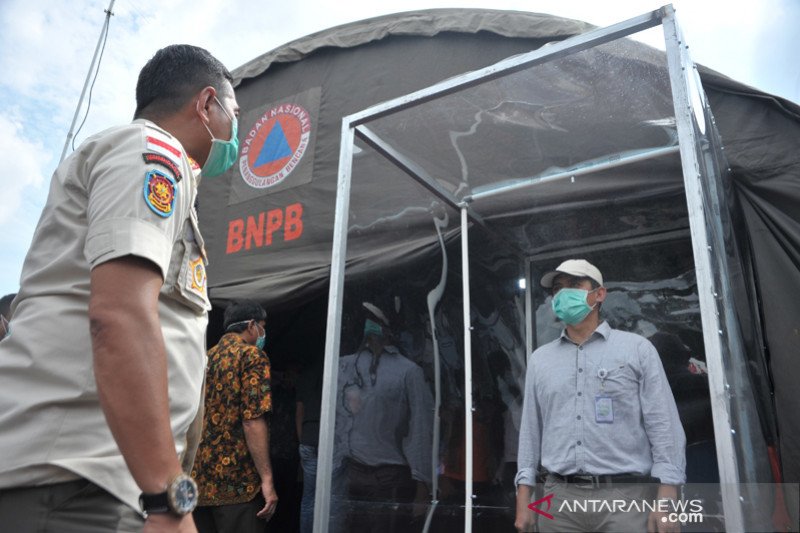 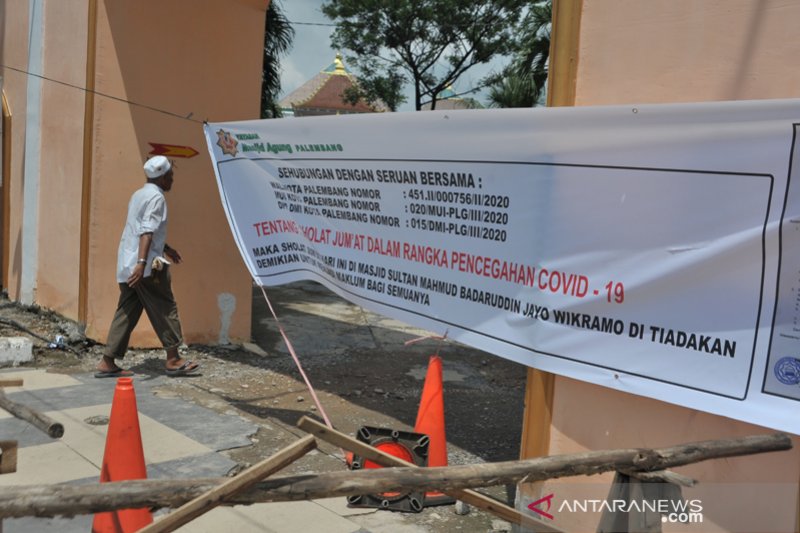