The decision to delay the Tokyo 2020 Olympics was taken in the face of the widespread transmission of COVID-19 globally and fears of it endangering the safety of athletes.

"The Ministry of Youth and Sports fully respects the joint statement of the IOC and the 2020 Tokyo Olympics committee. As it is known, IOC President Thomas Bach and Japanese Prime Minister Abe Shinzo have held a videoconference to discuss the holding of the Tokyo Olympics amid the COVID-19 outbreak," Indonesian Youth and Sports Ministry Secretary Gatot S. Dewa Broto noted in a brief message here, on Wednesday.

The ministry that monitored the talks also lauded the outlook of the IOC and Japanese government that prioritized the safety of all athletes and parties that would be involved in the Olympics.

"In connection with postponing the event until the summer of 2021, the Ministry of Youth and Sports also fully supports the agreement, which ensures that the Tokyo Olympics, to take place no later than next year, will be merged with the Paralympics, so it will be named Olympic and Paralympic Games Tokyo 2020," Gatot expounded.

Before agreeing to the postponement, Abe had contended that the Tokyo Olympics could be held on schedule. However, in the face of the current scenario, the Japanese government took the decision along with the IOC.

"This decision (to postpone the Tokyo 2020 Olympics) is taken to ensure the health of the athletes and all involved in the Olympics and the international community," Abe emphasized. 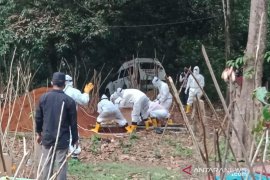 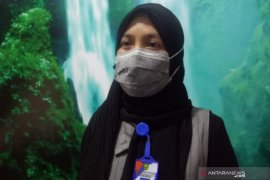 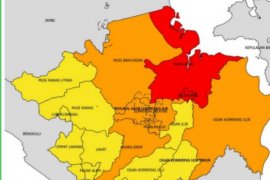 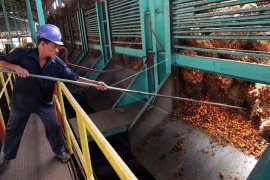 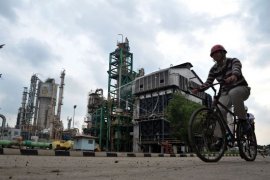 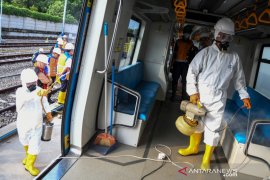 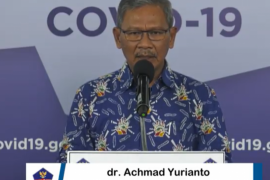 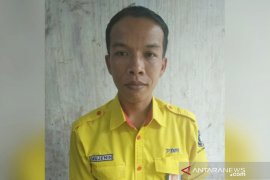 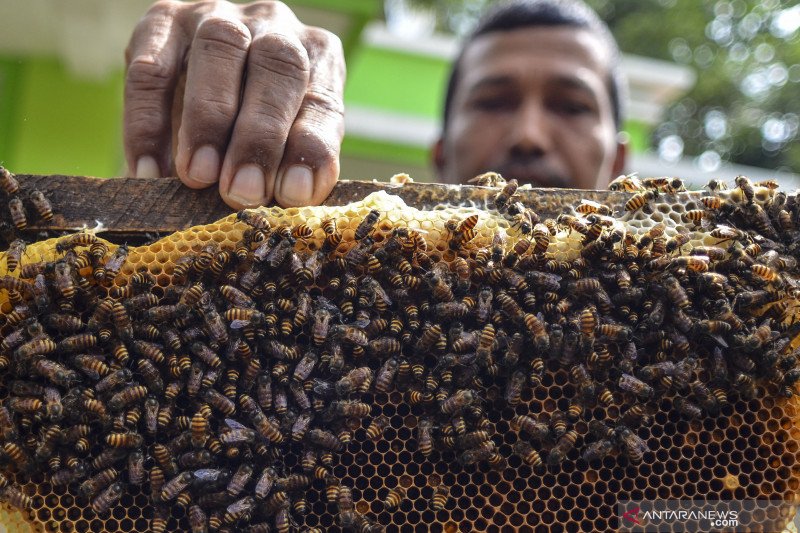 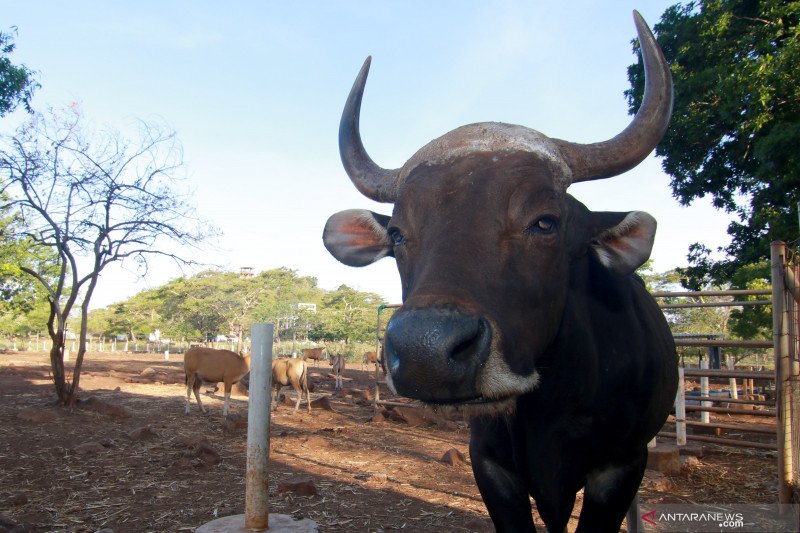 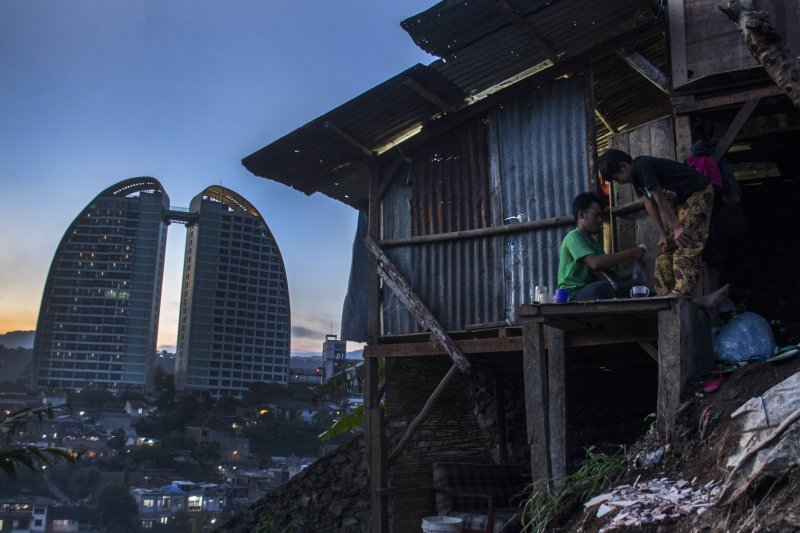 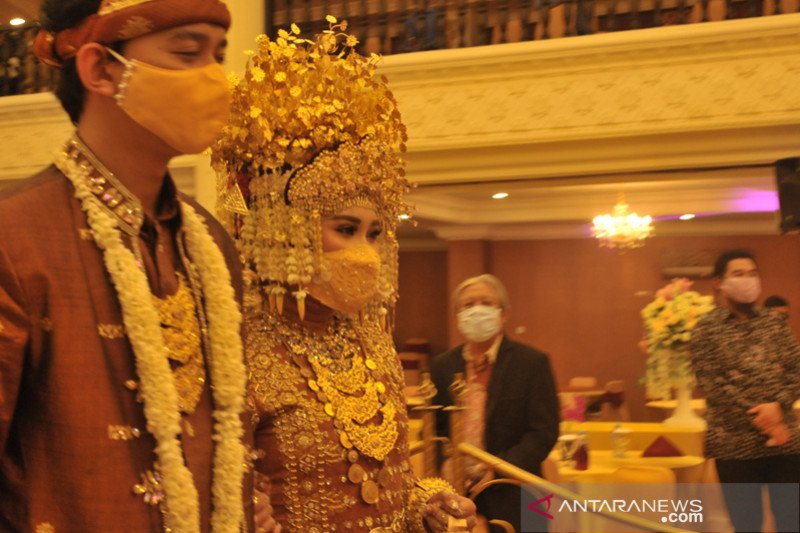 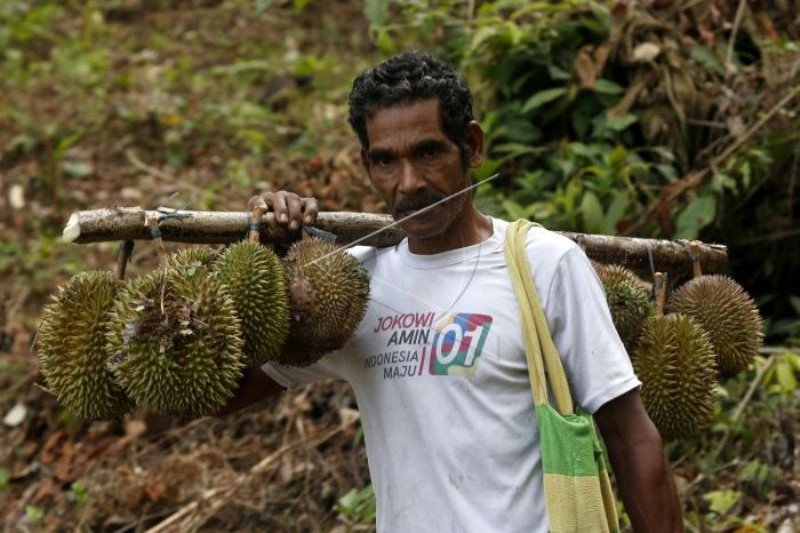