Data of the BMKG station in Pekanbaru showed that the Terra and Aqua satellites had found 496 hotspots in Jambi, 305 hotspots in South Sumatra, and 258 in Riau at 6 a.m. local time.

The satellites found 77 hotspots in Bangka Belitung, 11 respectively in West Sumatra and Riau Island, 10 in North Sumatra, and one hotspot in Bengkulu.

In Riau, most hotspots were detected in Indragiri Hilir District, reaching 143; followed by 47 in Pelalawan; 25 in Indragiri Hulu; 23 in Rokan Hilir; nine in Bengkalis; three in Kuantan Singingi; two in Rokan Hulu; and one in Dumai City.

Haze emanating from land and forest fires continued to blanket Pekanbaru and deplete the air quality to an unhealthy level.

"We have made all-out efforts, with the deployment of over five thousand personnel to put out the fire," Nasution remarked after an istisqa prayer, also called a prayer for rains, in Pekanbaru.

He appealed to the people to avoid the practice of slash and burn for land clearance.

Thousands of people partook in the prayer, most of whom wore face masks since thick smog had shrouded the city in the past few days.

The city administration was left with no choice but to shut down schools following the thick smog. 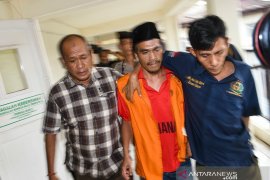 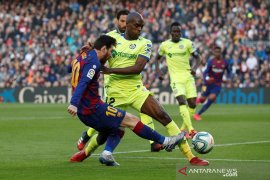 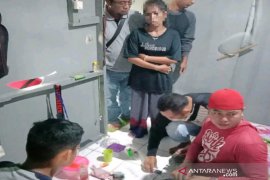 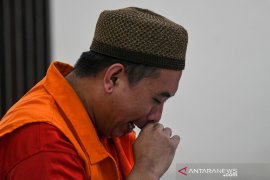 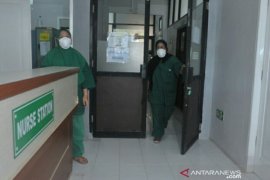 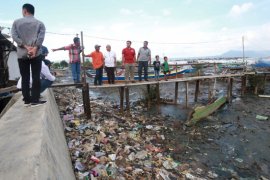 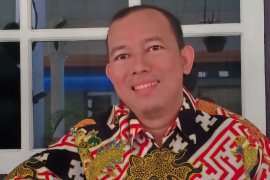 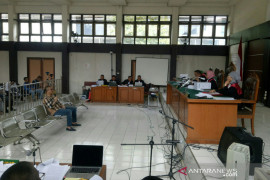 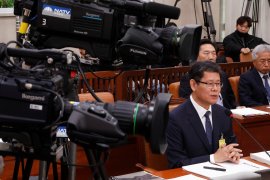 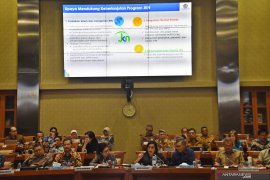 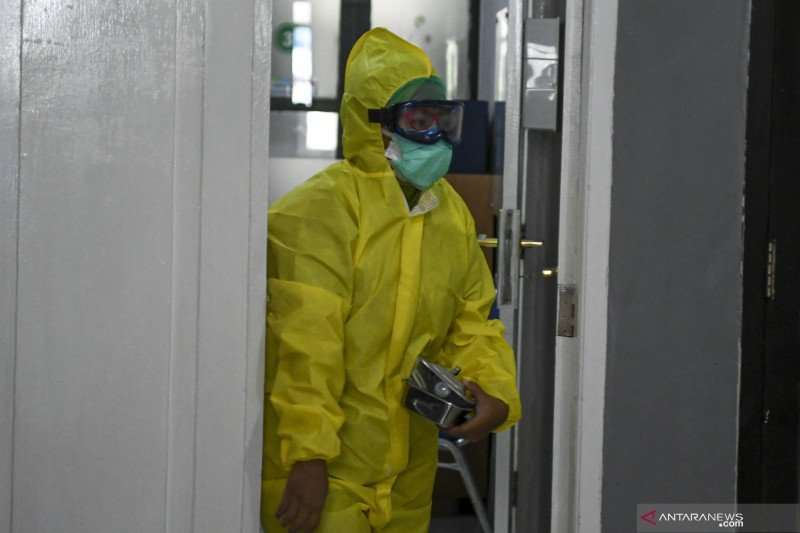 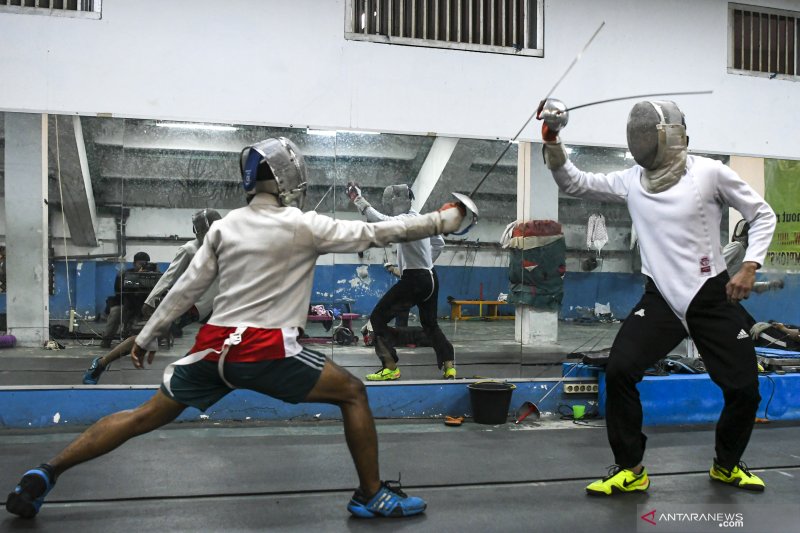 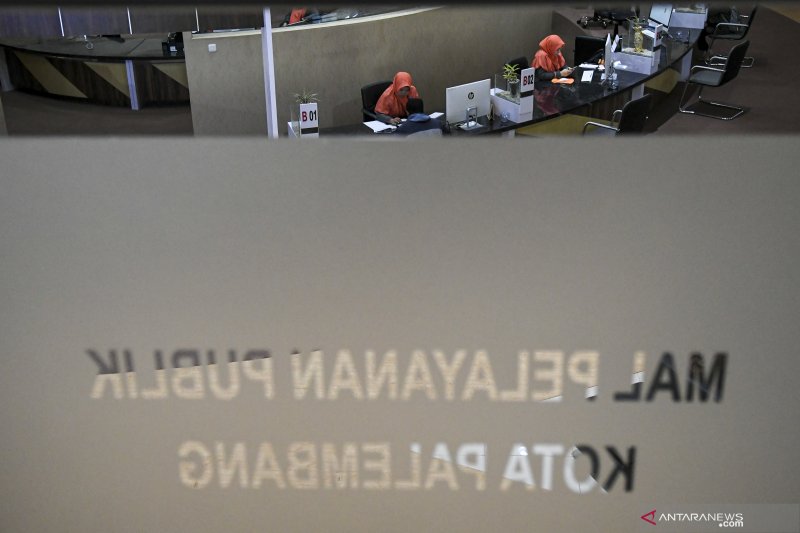 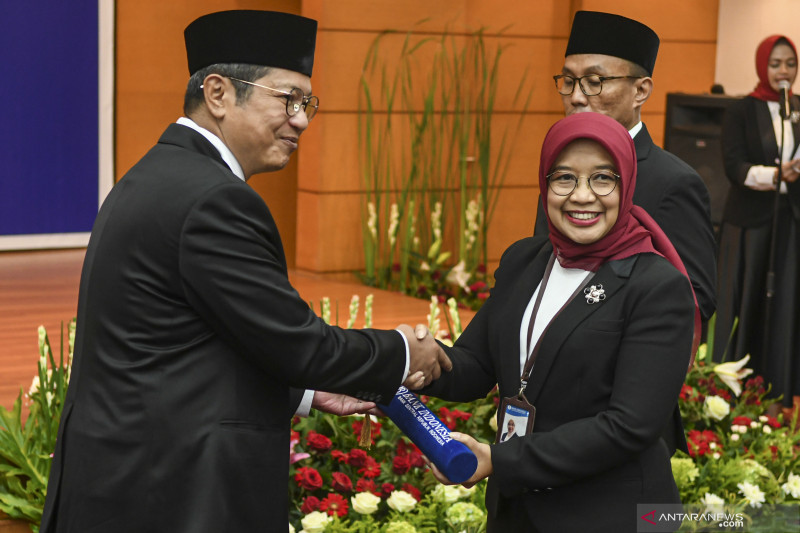 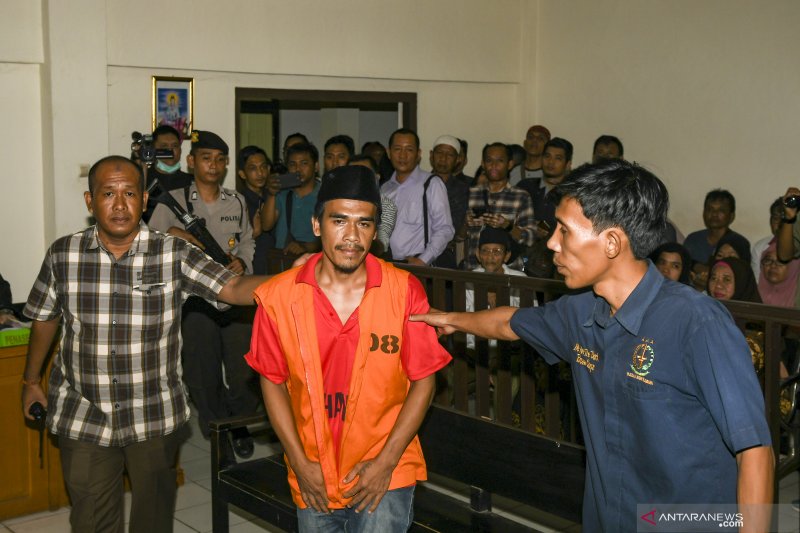