Yogyakarta (ANTARA) - The Upstream Oil and Gas Regulatory Special Task Force (SKK Migas) has set a target of national oil and gas production at one million barrels of oil equivalent per day (BOE/D) by 2030.

"We have set ourselves the target of returning to one million BOE/D in 2030. It currently stands at 750 thousand BOE.D," SKK Migas Chief Dwi Soetjipto said after opening the Joint Convention Yogyakarta 2019 (JCY 2019) themed Toward Massive Exploration and Maximizing Undeveloped Resources in Yogyakarta, Tuesday.

To ensure that, SKK Migas will continue to increase its exploration activities to push oil and gas production, he said.

Indonesia has large gas potential including those in the Masela Block to increase its gas production.

The Masela Block will be able to increase the liquefied natural gas (LNG) production by 9.5 million tons per year and piped gas by 150 million cubic feet per day (mmcfd).

"But we face a big challenge since we need investors that have financial strength," he said.

The drop in global oil prices has prompted investors to recalculate their investment. After all, the Indonesian oil and gas sector still attracts investors as indicated by the high value of investment in the Masela Block, he said.

"With the entry of US$20 million investment in Masela, it indicates that investment in Indonesia is very interesting particularly in the deep sea in the eastern part of Indonesia," he said. 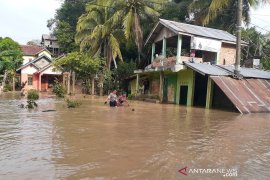 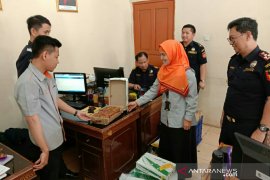 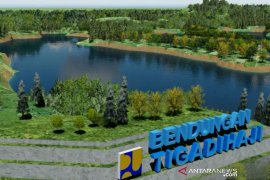 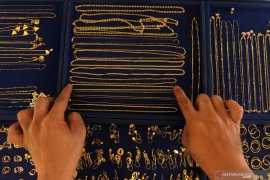 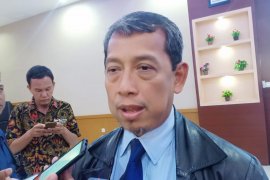 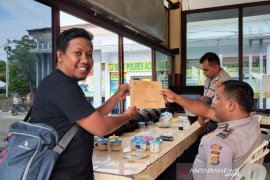 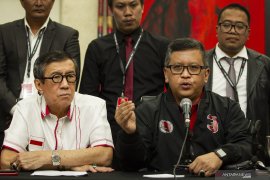 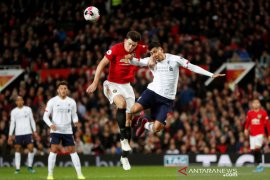 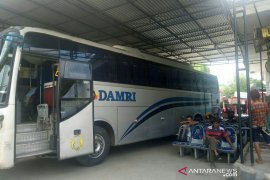 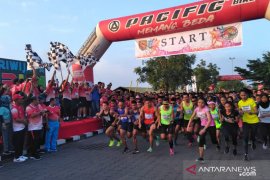 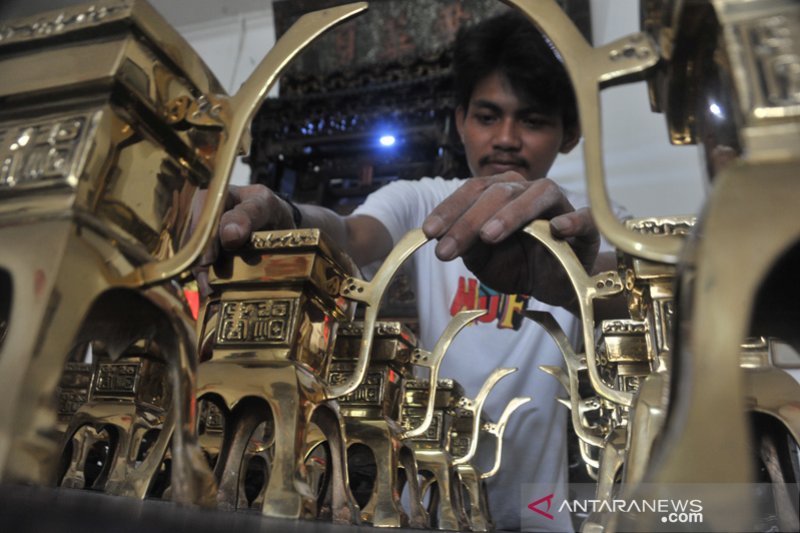 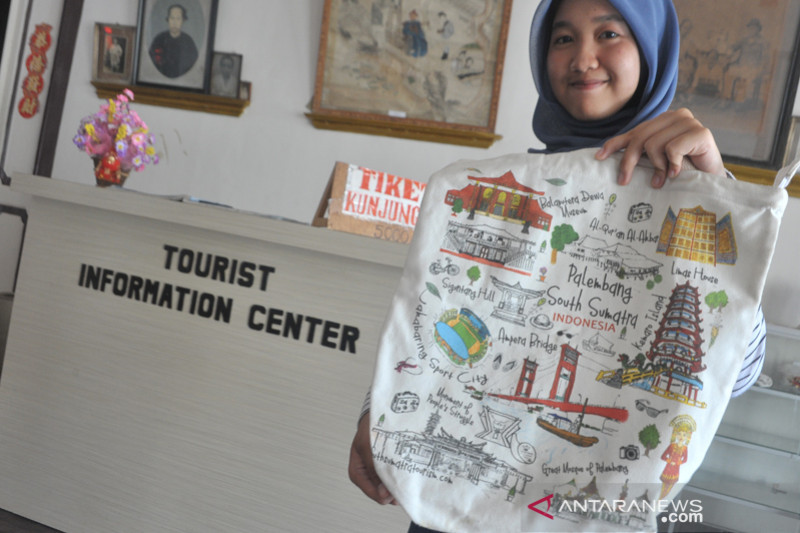 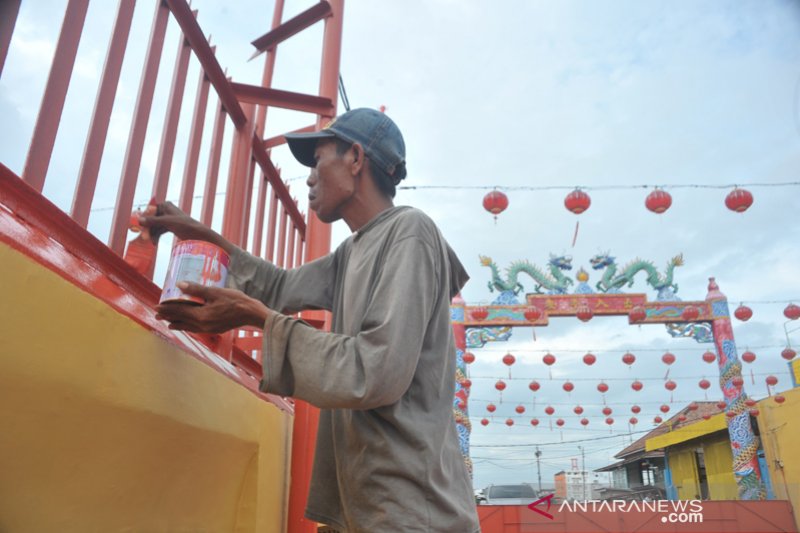 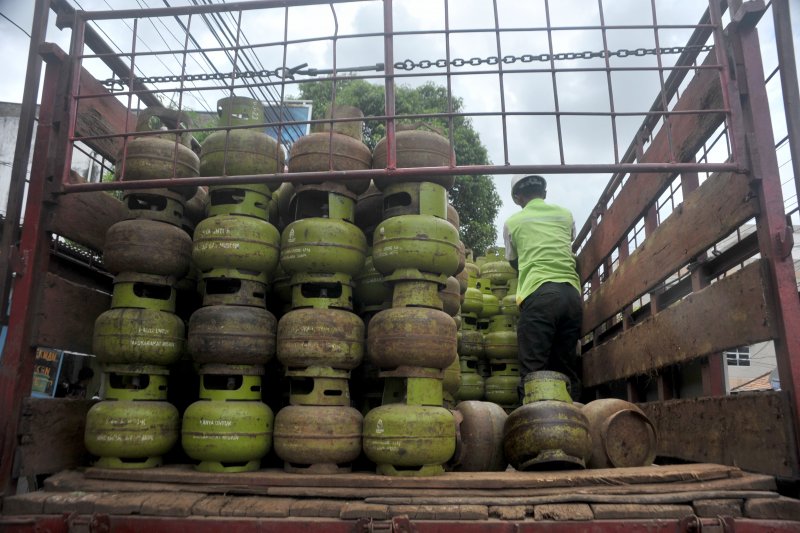