London (ANTARA Sumsel/Xinhua-OANA) - Engineers have postponed work on a busy motorway bridge in England to avoid interrupting the love lives of a pair of peregrine falcons.

The love-struck pair set up their love nest on a bridge carrying M62 motorway over the scenic River Ouse in Yorkshire.

The route is one of the busiest stretches of the motorway in northern England linking the port cities of Liverpool and Hull.

Highways England, a government-owned company responsible for the operation, maintenance and improvement of motorways in England, said Tuesday that after discovering the pair of protected birds, they called in experts from the Royal Society for the Protection of Birds (RSPB).

Vital inspections are carried out on the bridge every two years.Engineers will now wait until the peregrine chicks have left the nest before carrying out their regular bridge inspection.

Highways England's Mark Ramsden said: "We have worked with the RSPB to make sure we do everything we can to not upset the chicks and their parents. We have now been able to schedule our work outside of fledgling period and hope that the pair will produce chicks for many years to come."
"During peak times up to 23,000 drivers use the bridge each day and this is just part of the activity that goes on behind the scenes on this major Yorkshire landmark," Ramsden added.

To carry out the inspections, engineers need to be within touching distance of the bridge. Diving inspections are also carried out to assess the underwater condition of the bridge structure which opened in 1976. 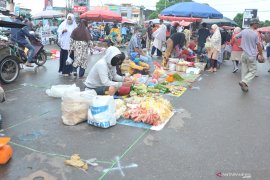 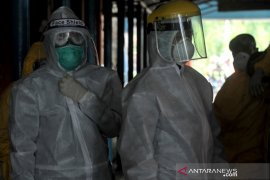 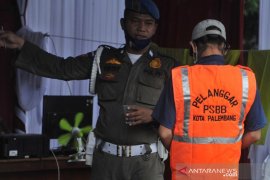 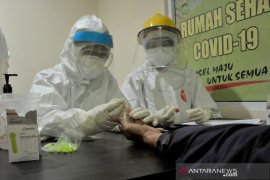 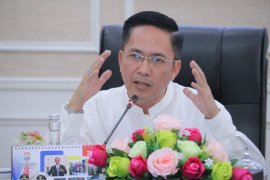 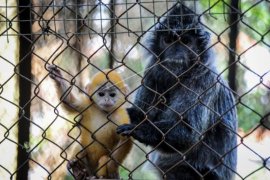 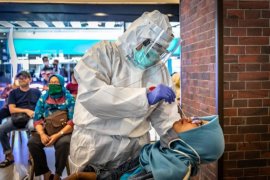 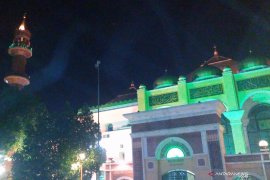 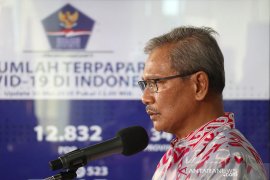 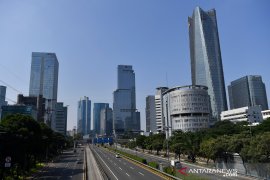 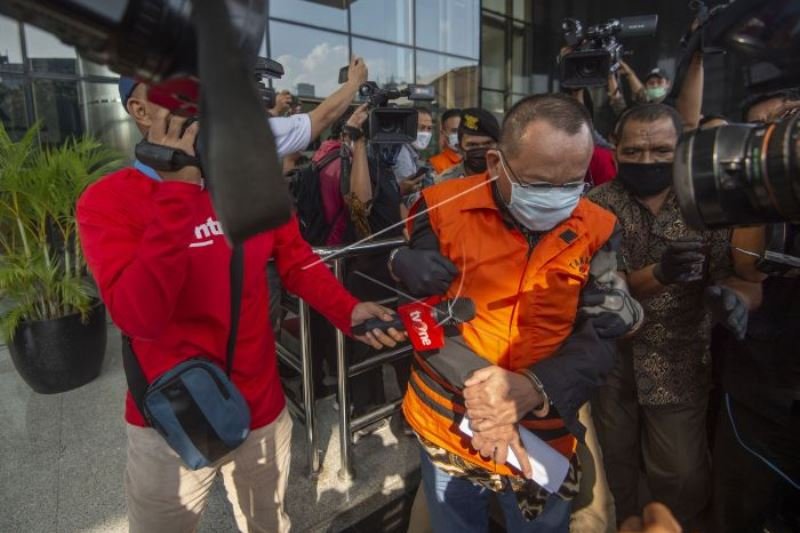 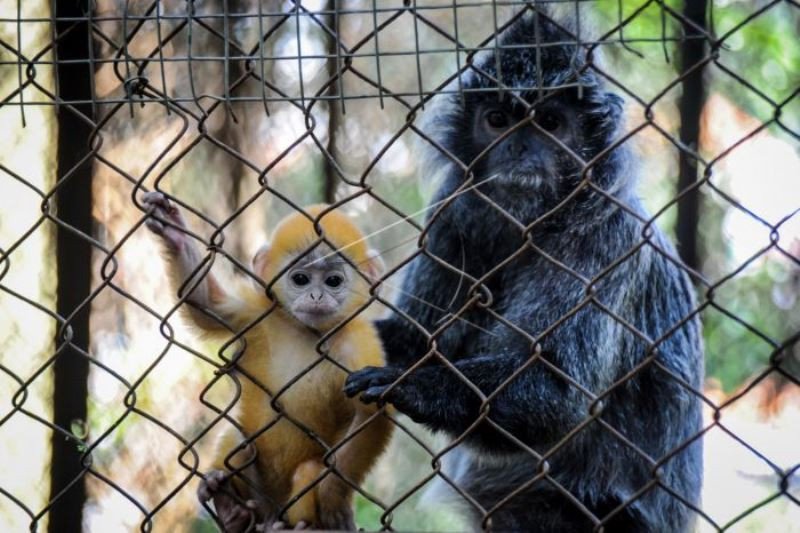 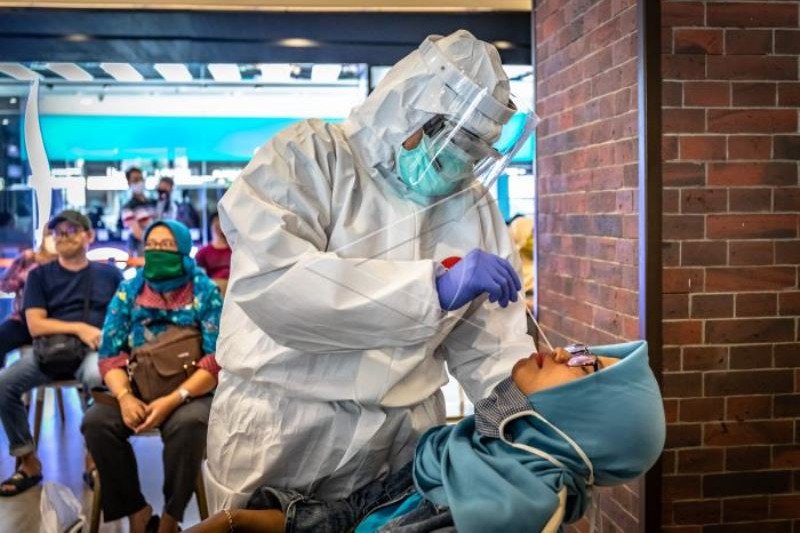 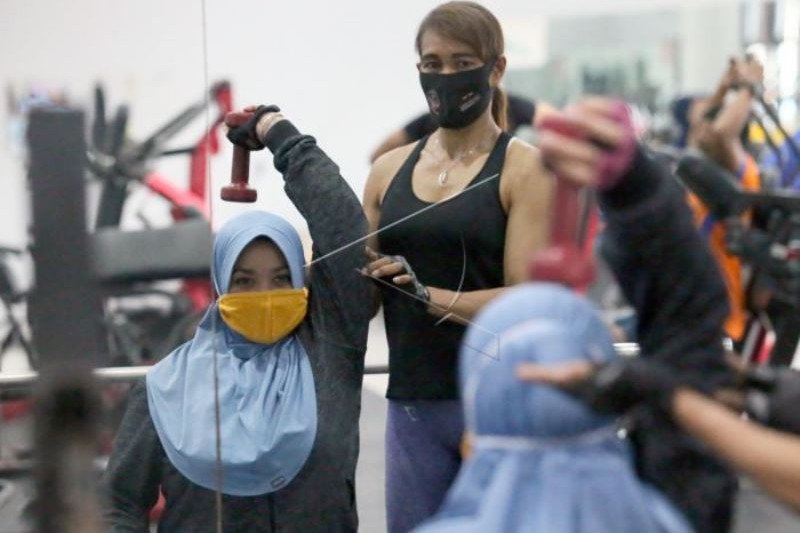 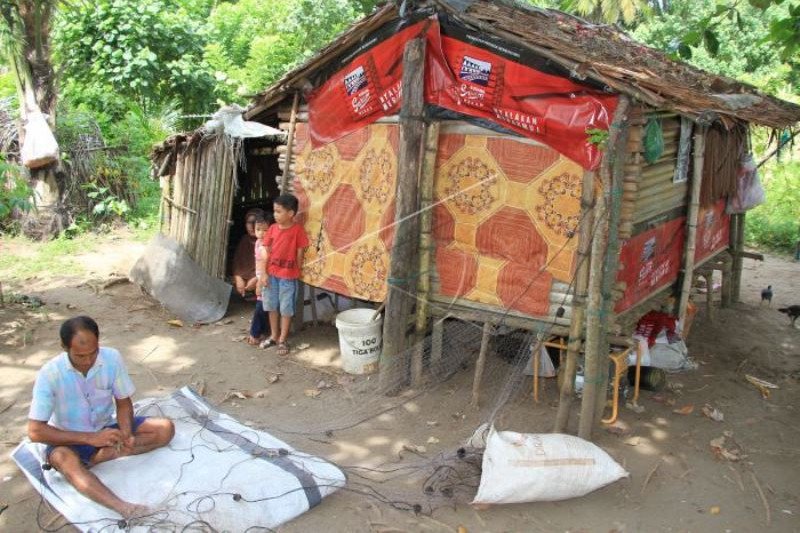